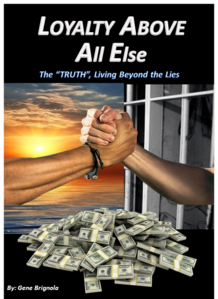 The continuing story in the RIGHT UNDER YOUR NOSE  Trilogy  that began innocently in the late 60's and turned a few teenagers from the Jersey shore into the Carnegie's of the Hippie Counter Culture. 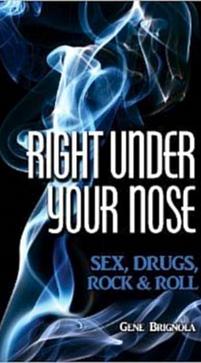 "LOYALTY ABOVE ALL ELSE",

The "TRUTH," Living Beyond the Lies